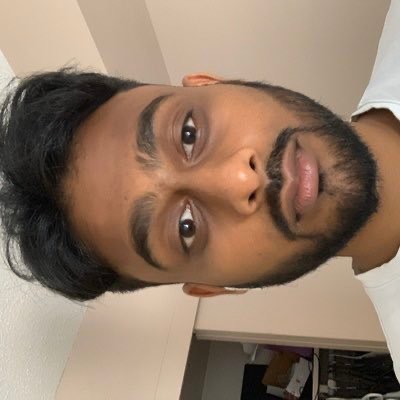 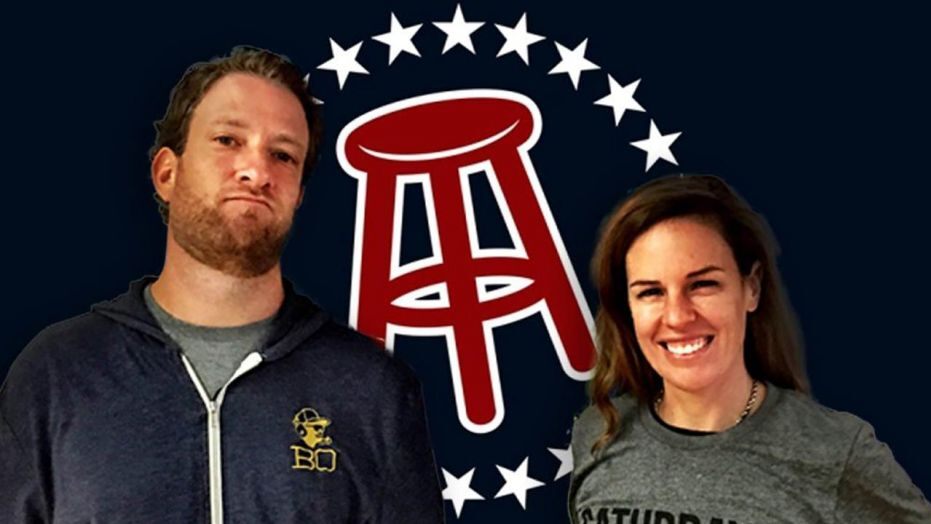 In just 4 years barstool went from a media company to a lifestyle brand. Here's how they did it...

In 2016 most of Barstools revenue came from advertising. And they realized a revenue strategy relying on advertising is not a good one.

But they also realized something else. The commerce side of their business was growing 400% YOY - driven by branded properties. Branded properties are the influencers and personalities within Barstool Sports. So to diversify their revenue they needed to build more brand properties. And to do that they needed more capital.

In the beginning of 2016, Barstool sold $15 million dollars for 60% of the business to the TCG Group. The TCG group is run by Peter Chernin - the ex CEO of Newscorp and Fox Media.

Barstool realized you couldn't just hire outside personalties. And at the point Barstool was a media company. A media company publishes, distributes and monetizes content.

But Barstool wanted to own a collection of personalities and influencers. Influencers run and engage in their communities. They build 1 on 1 connections with their audience. Which lets them eventually sell merchandise.

So by using their media platform, Barstool started creating these personalities. 3 years ago Barstool has 3 podcasts. Today they have 25 - most of which are some of the top podcasts in the world.

They've done a great job at finding personalities early and then by using the Barstool media platform, elevating those personalities to brands of their own.

In the last 4 years, they have diversified their unlike any other media company. They have a strong advertising unit. But now an even more impressive and growing commerce side. As their branded properties grow - so well their commerce revenue. In the next few years, expect them to  see serious growth on that side of their business. 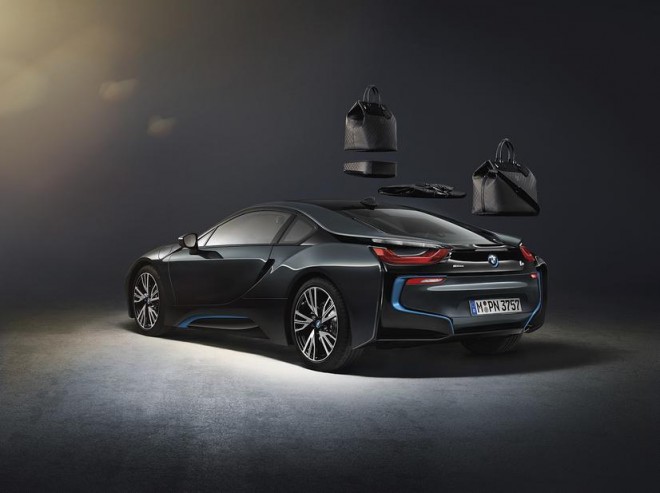 Get 1 daily insight about Content & Commerce
Thank you! Your submission has been received!
Oops! Something went wrong while submitting the form.
By signing up you agree to our Terms & Conditions